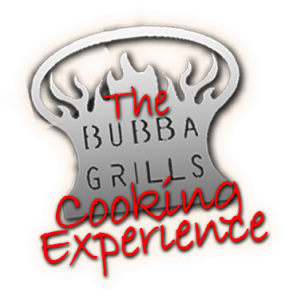 Bubba Grills has won over 400 BBQ awards including 28 Grand Championships and 17 Reserve Championships. They began cooking competitively in 2004 and have been blessed enough to cook for two presidents and several Governors. The Team has also been featured in The BBC America show (Jamie’s American Road Trip Episode 5) with chef Jamie Oliver and the upcoming Travel channel show “The grill of Victory”.

A large part of our success can be attributed to the Smokers that they build. They are some of the most efficient reverse flow smokers on the market and have shipped those smokers all over the world. Bubba Grills is excited to be coming to Cincinnati and part of the River Grill before the Big Chill.
Remember : Where there is smoke, there has got to be a fire. BUBBA GRILLS 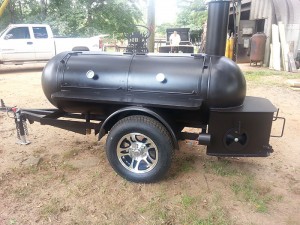 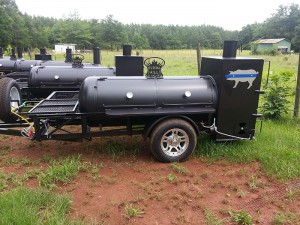 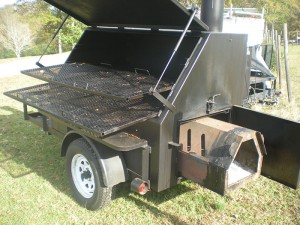 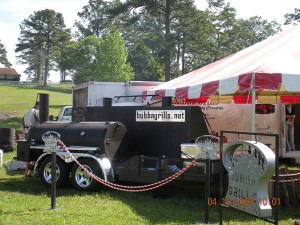 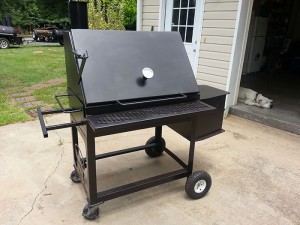 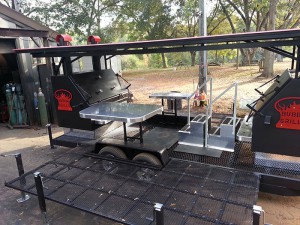